A Brief History Of Afghanistan book

Adult/High School-A good choice for teens interested in a synoptic view of Afghanistan from prehistory to 2006. Located along the trade routes that connected the continents of Europe and Asia, the country was exposed to a plethora of ideas and ethnicities over the centuries. Arab forays (ca. 650) introduced what would become the most unifying influence-Islam. The majority of the book, however, focuses on the period from 1747, when modern Afghanistan was founded under Ahmad Shah, to the present. Wahab covers the Great Game between the Russian and British empires, the unrest of the 20th century, the Soviet occupation of the 1980s, the rise of the mujahideen, and the Taliban era and the civil war that followed, and concludes with a chapter summarizing the current status of her native county. (Wahab immigrated to the U.S. in 1981, but returned briefly in late 2002-early 2003 to film the PBS documentary, Afghanistan Unveiled.) The book contains dozens of black-and-white photographs as well as numerous sidebars on a variety of subjects from important personages to national flags.-Dori DeSpain, Fairfax County Public Library, VA Copyright © Reed Business Information, a division of Reed Elsevier Inc. All rights reserved. 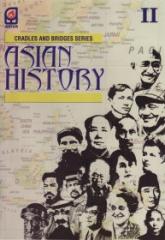 The Philippines: A Unique Nation book
In stock

The MORO Reader book
In stock 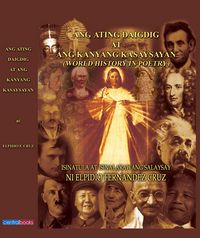 Miguel Malvar and the Philippine Revolution book
In stock

101 Stories on the Philippine Revolution book
In stock

A Clash of Cultures book
In stock 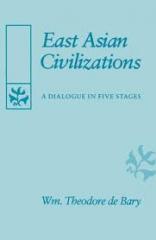 Asian Civilization In the Global Perspective book
In stock

A Brief History Of Afghanistan book in other languages

A Brief History Of Afghanistan book